At contact there was no single, homogeneous Aboriginal society. Groups differed in aspects of their cultural and social organisation and in the Northern Territory alone over 100 different languages were spoken. These were separate languages, as unlike one another as French and Russian.

Existence of widespread social networks meant that people had to be multilingual to communicate. The Arrernte group could speak up to 10 languages/dialects.

Likewise, music and dance, kinship systems, art forms and ceremonies differed dramatically between regions. Yet these differences were probably less important than the underlying similarities which brought groups together for ceremonies, for trade, to intermarry and which allowed the maintenance of myths, song lines and exchange cycles that extended over hundreds of kilometres.

Even today regional variations remain. There is no one Aboriginal society and people in different regions tend to emphasise their own distinctness and identity.

It is a unique opportunity for you to share in our culture. 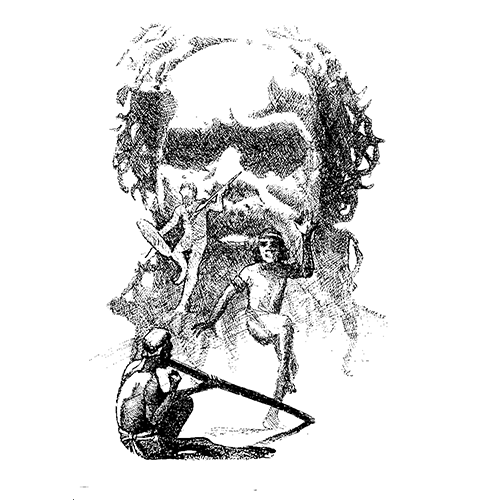